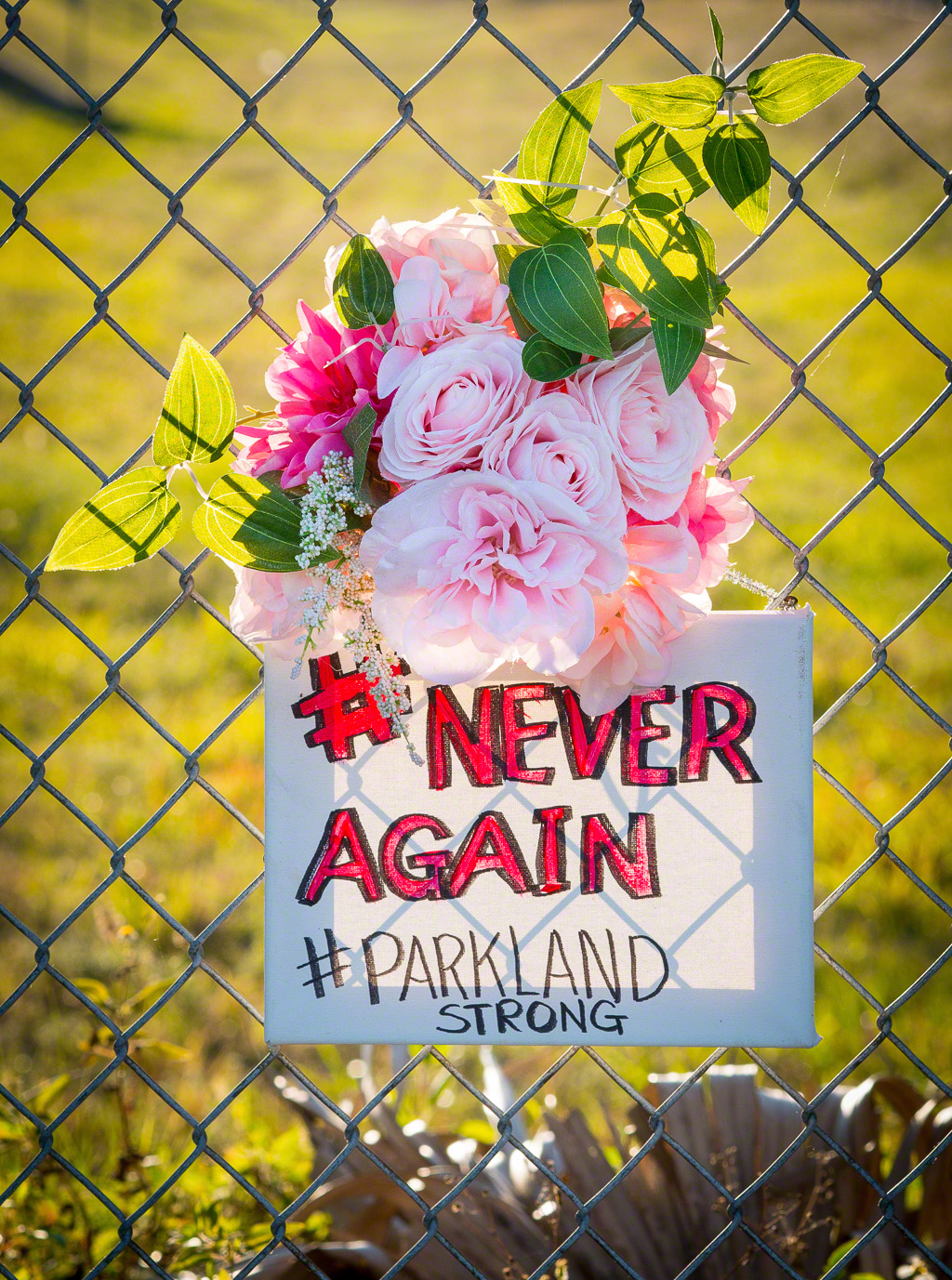 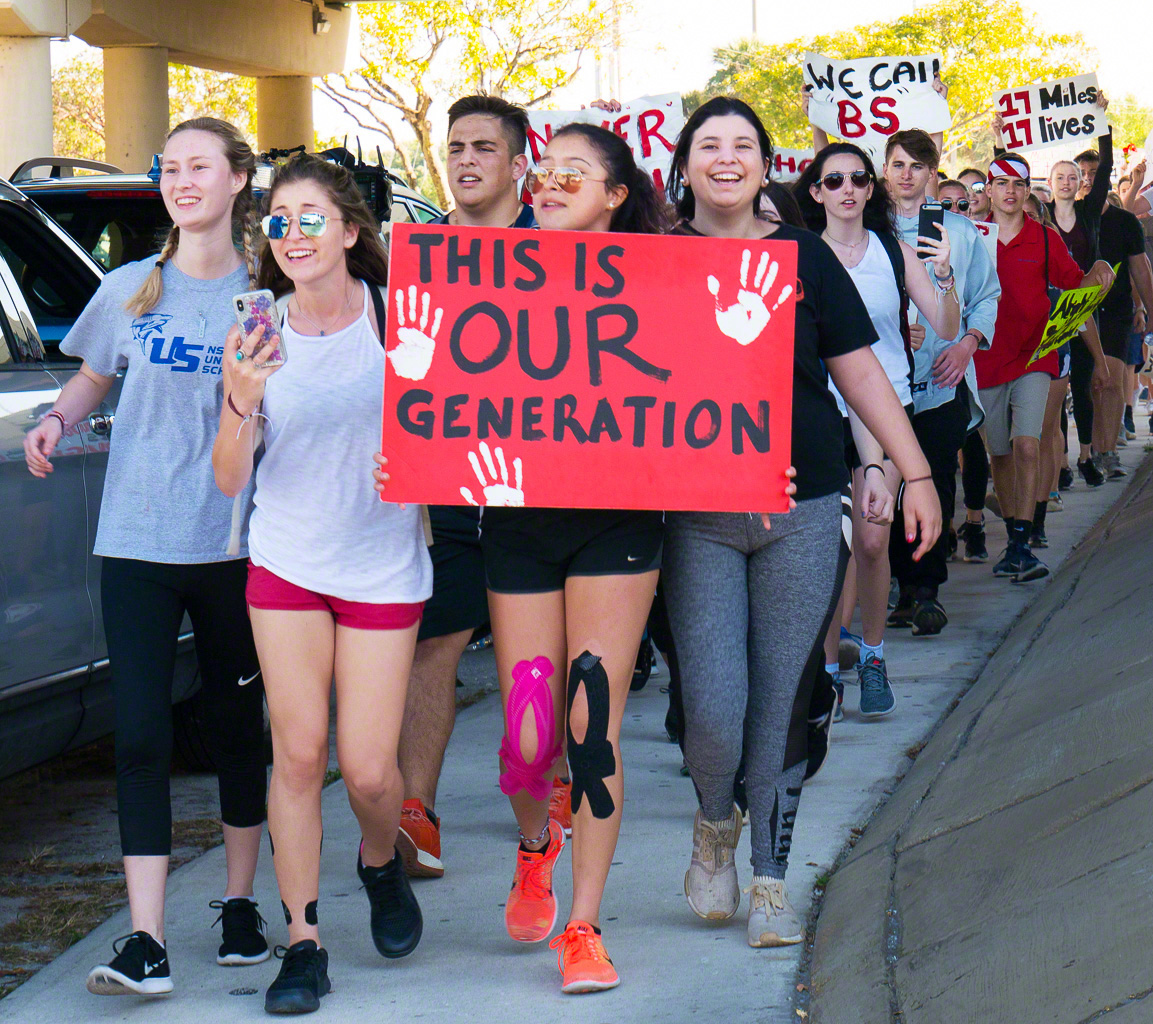 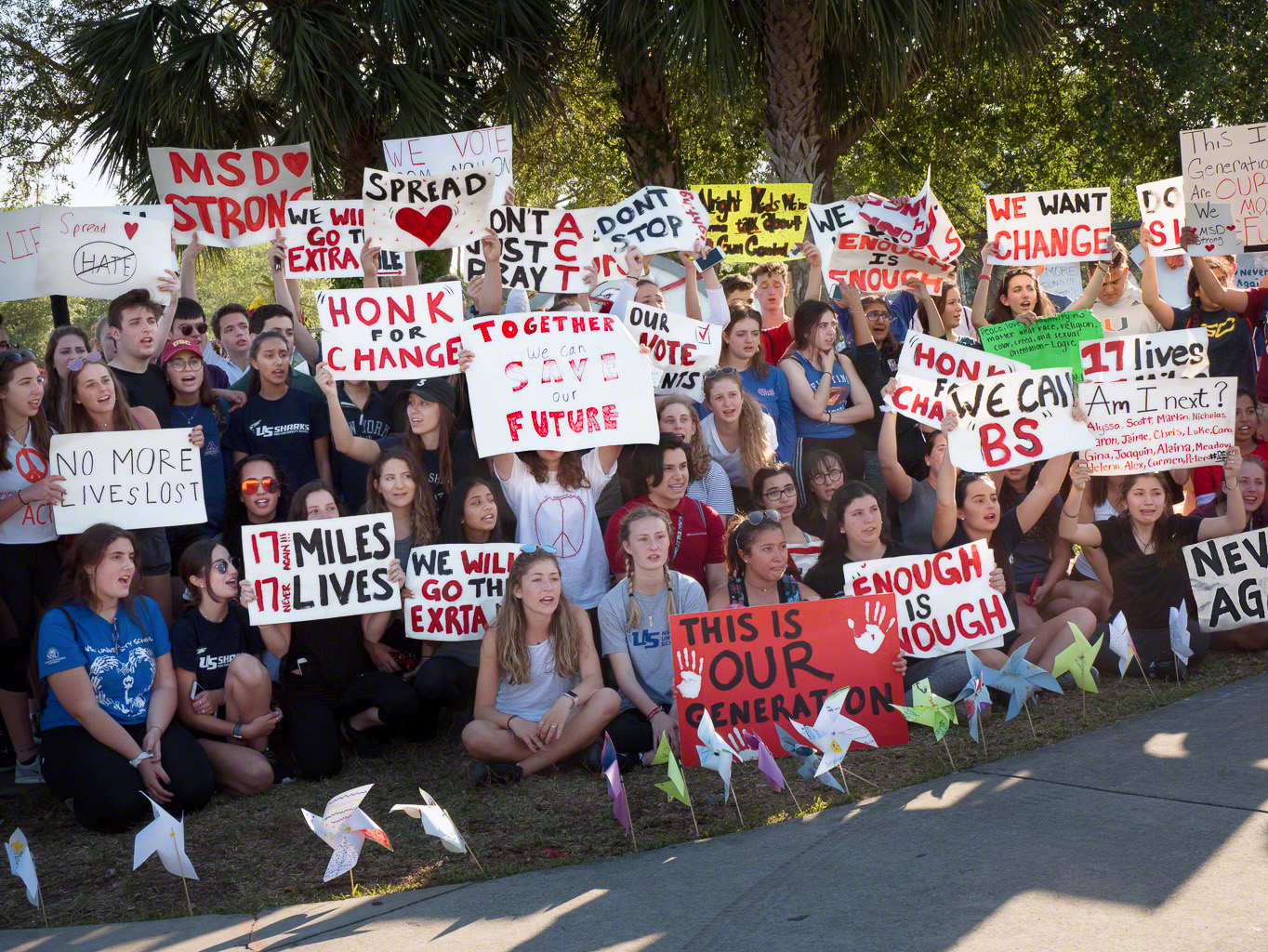 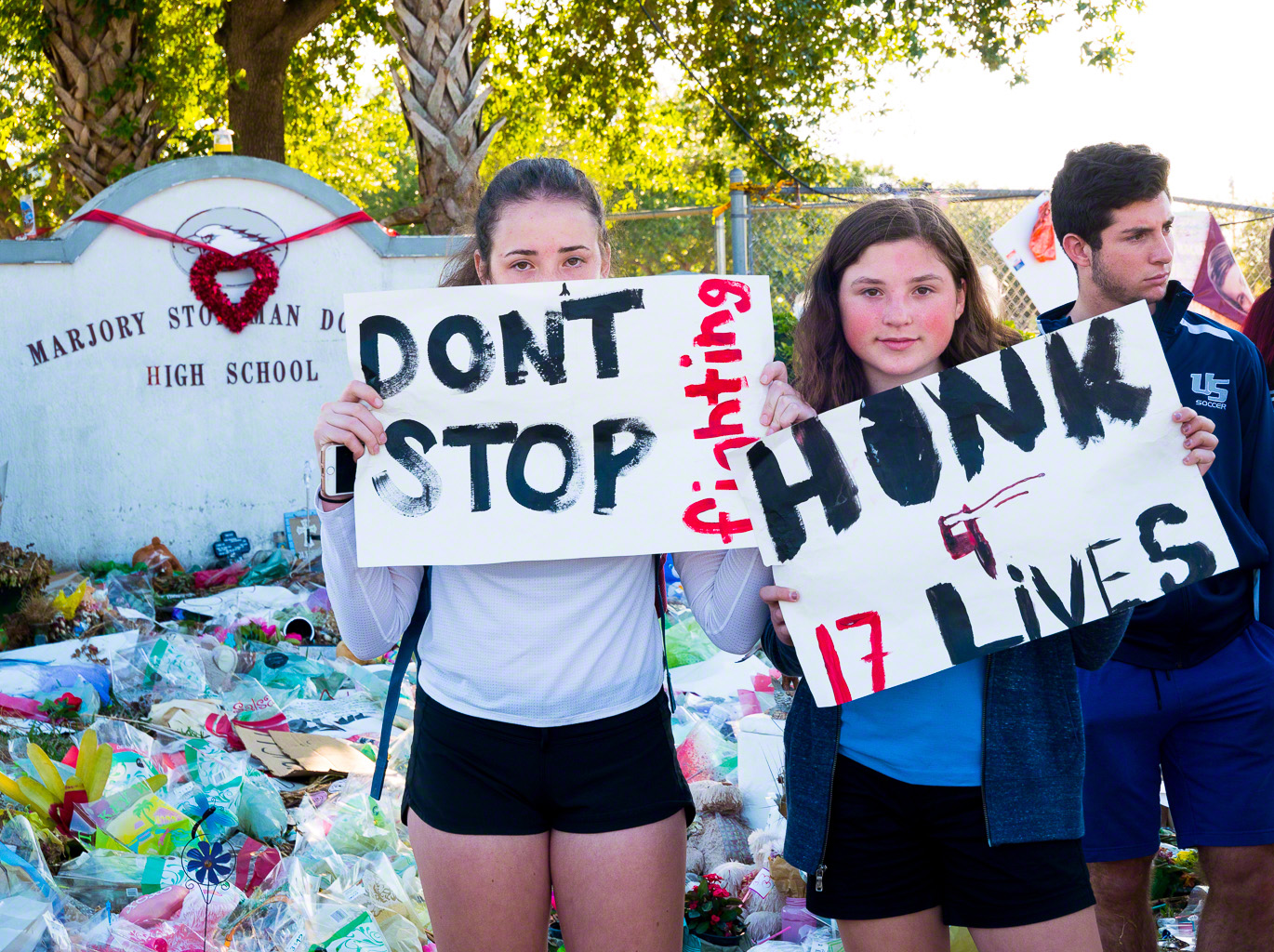 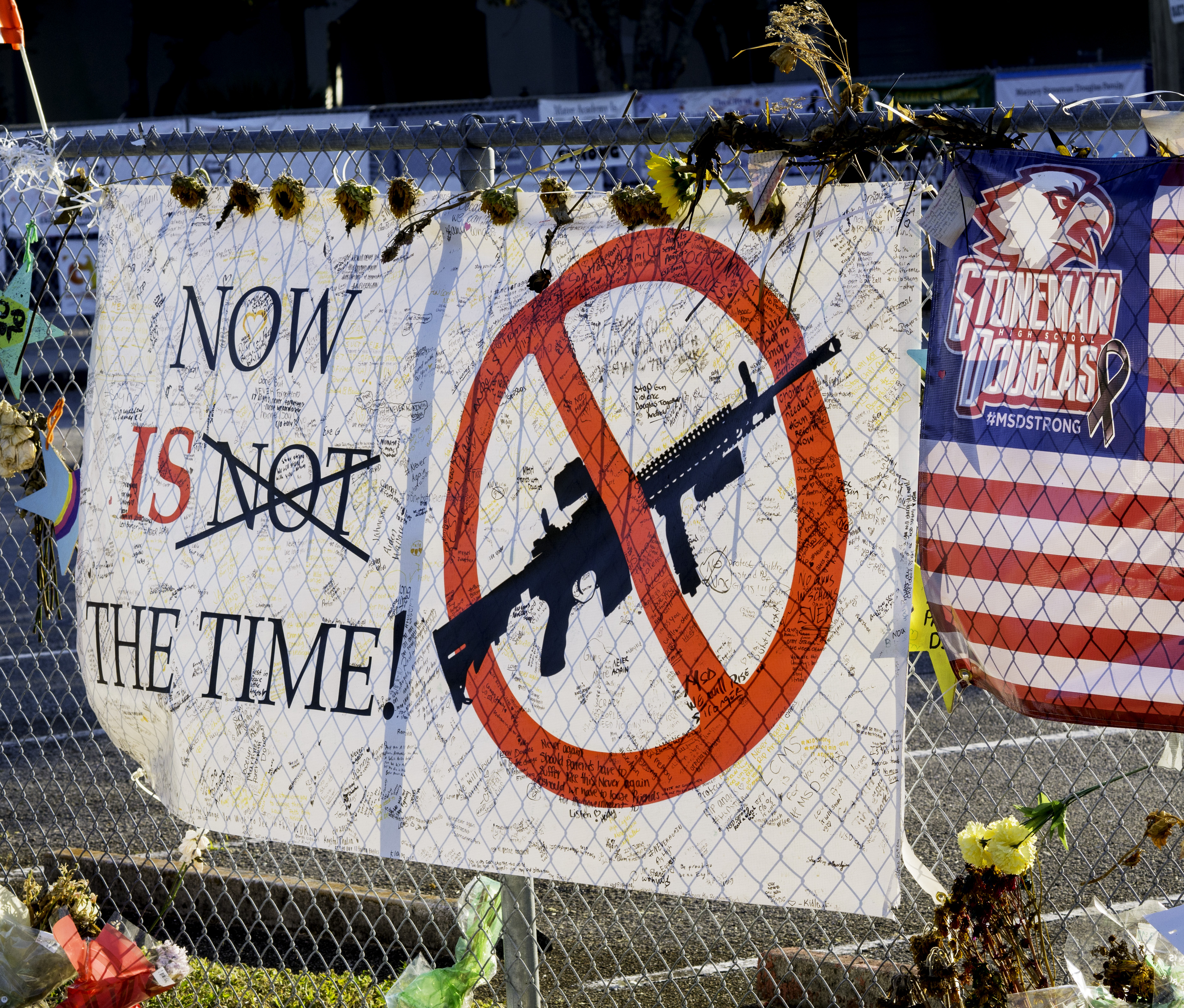 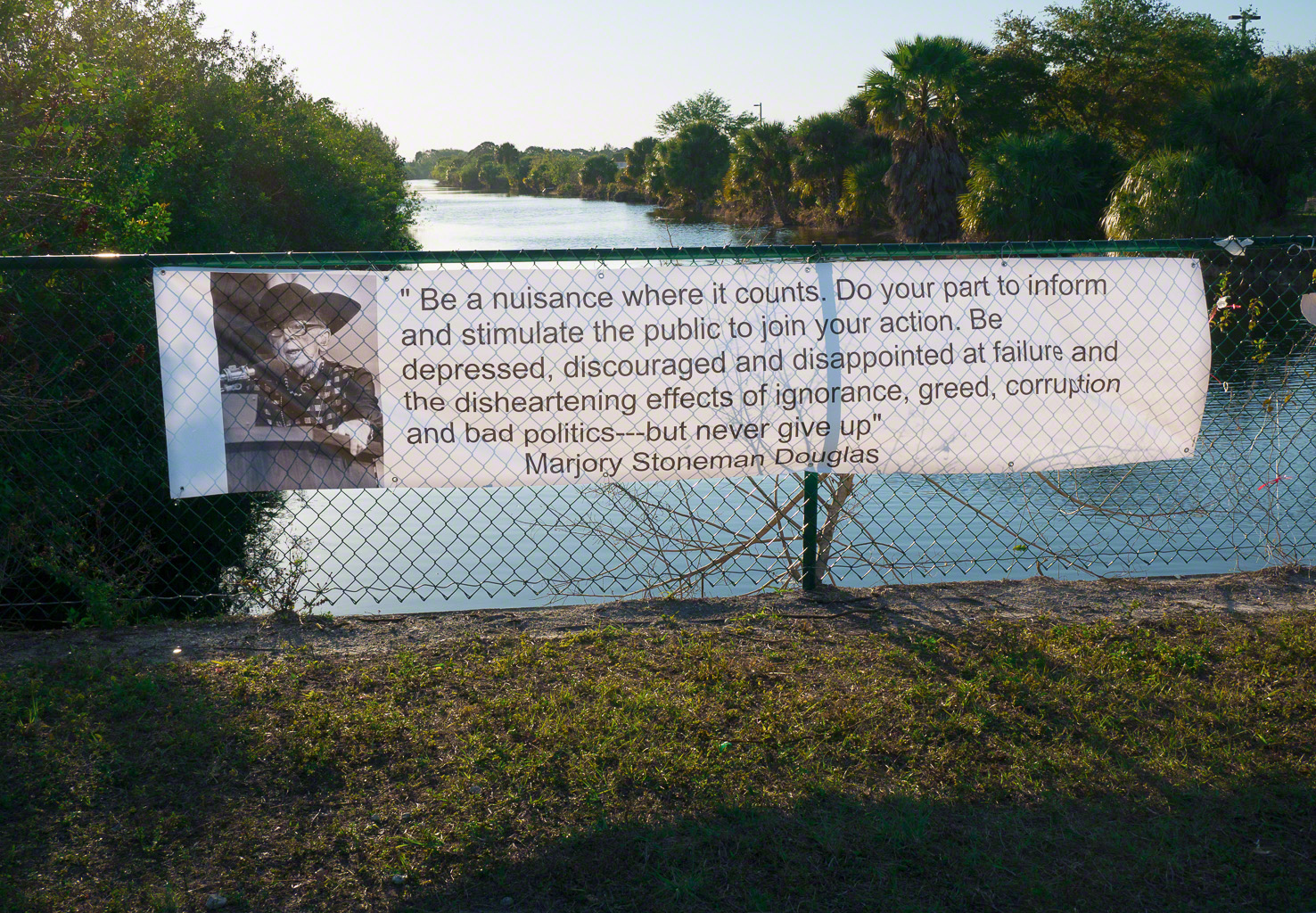 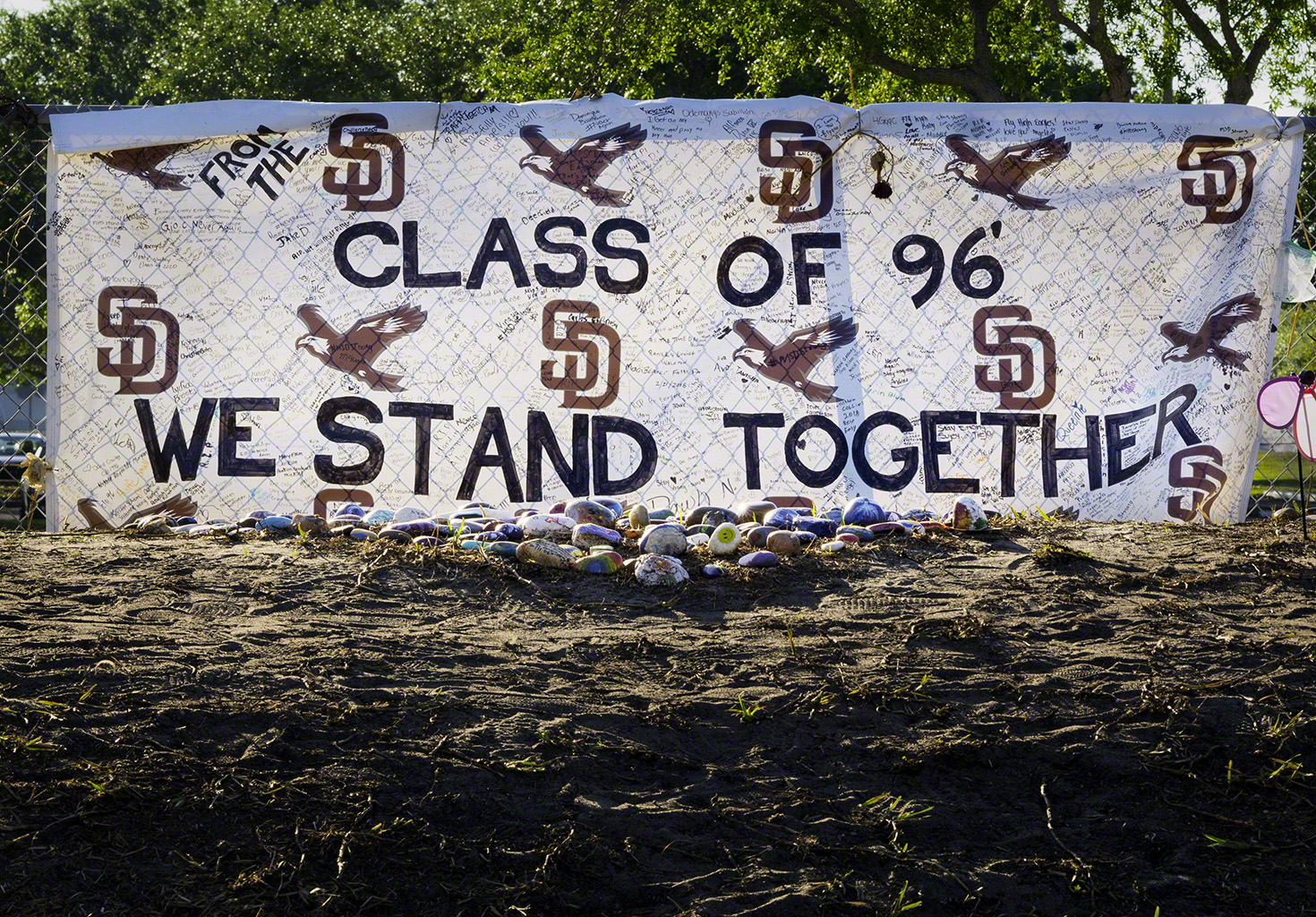 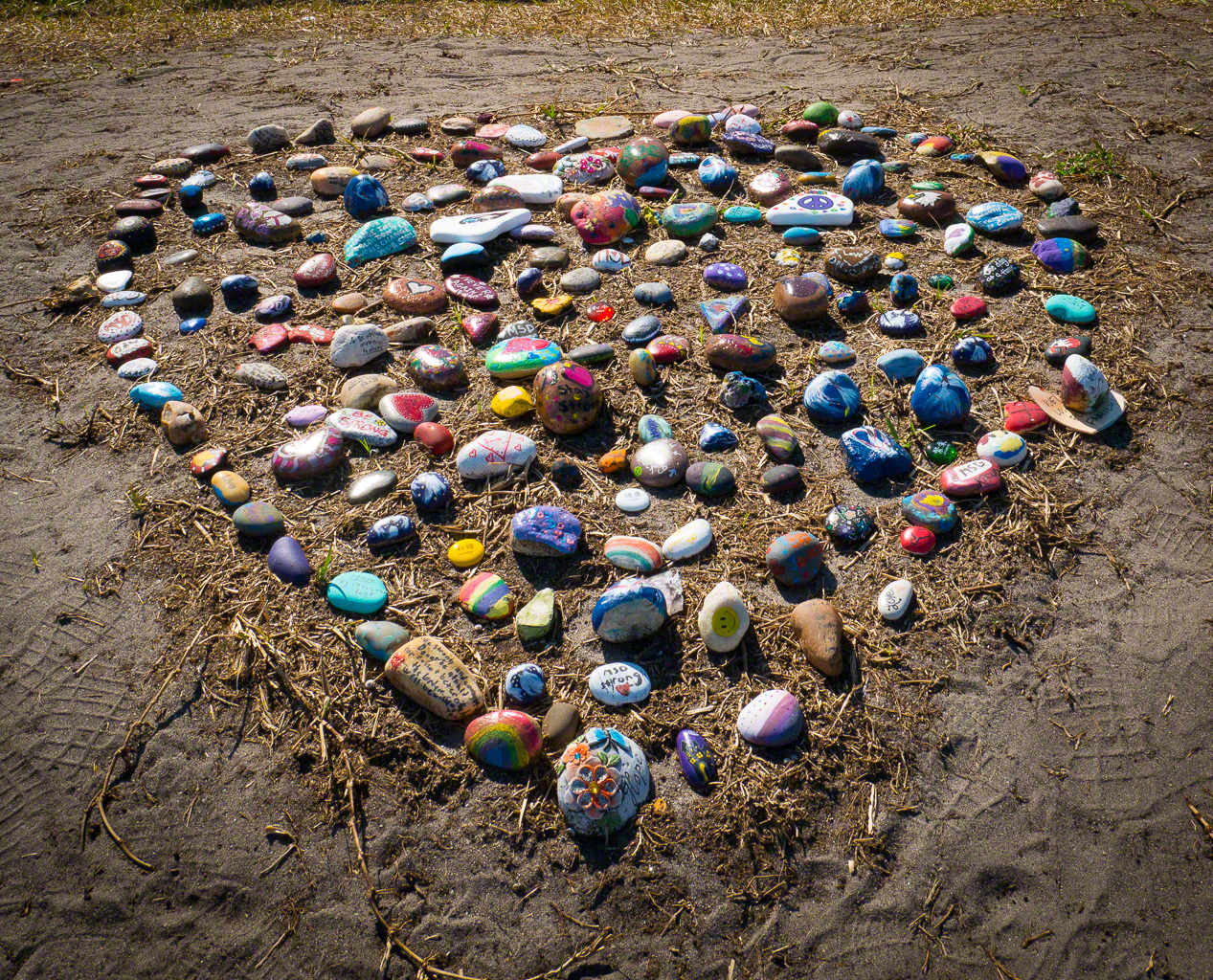 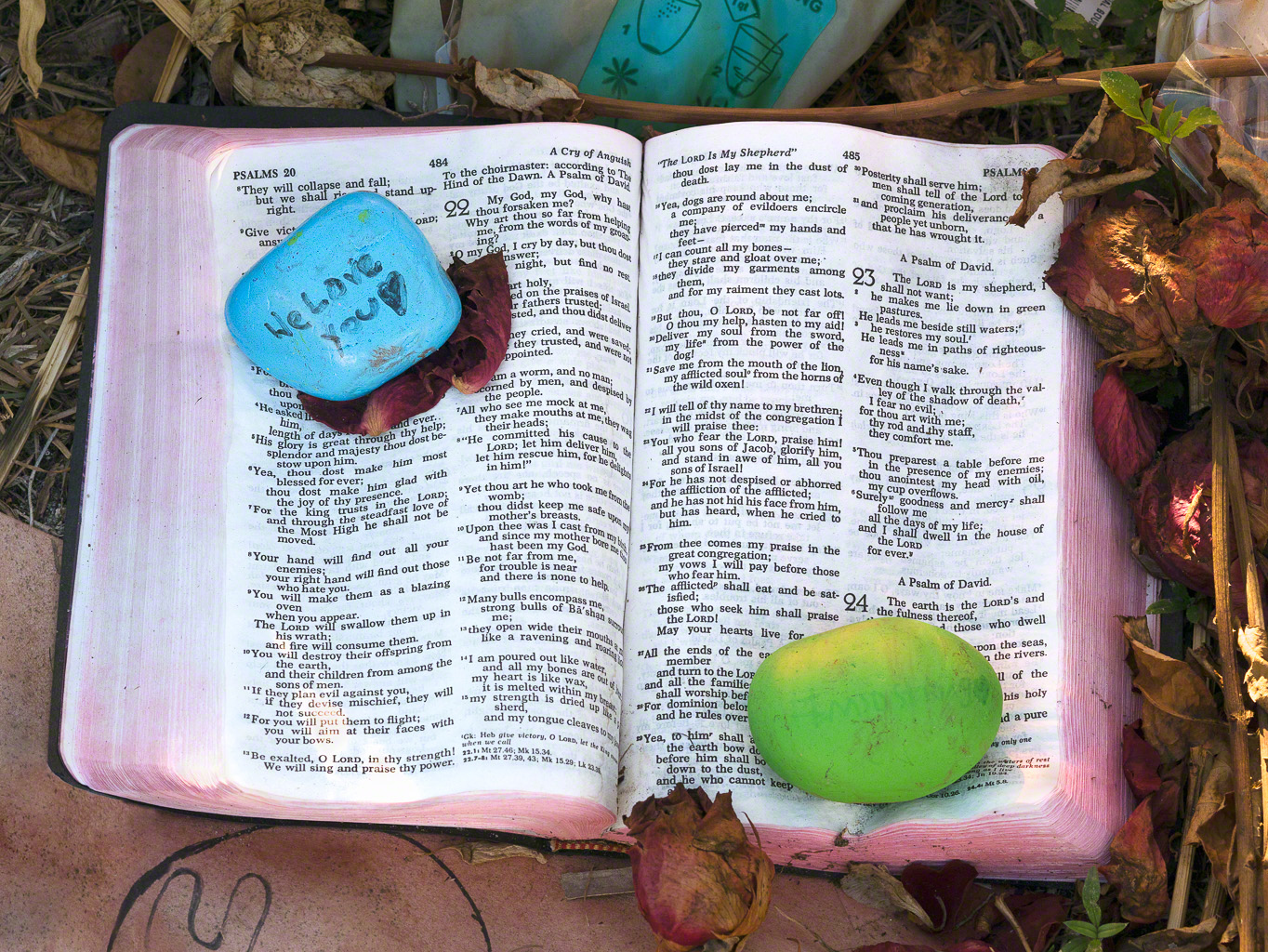 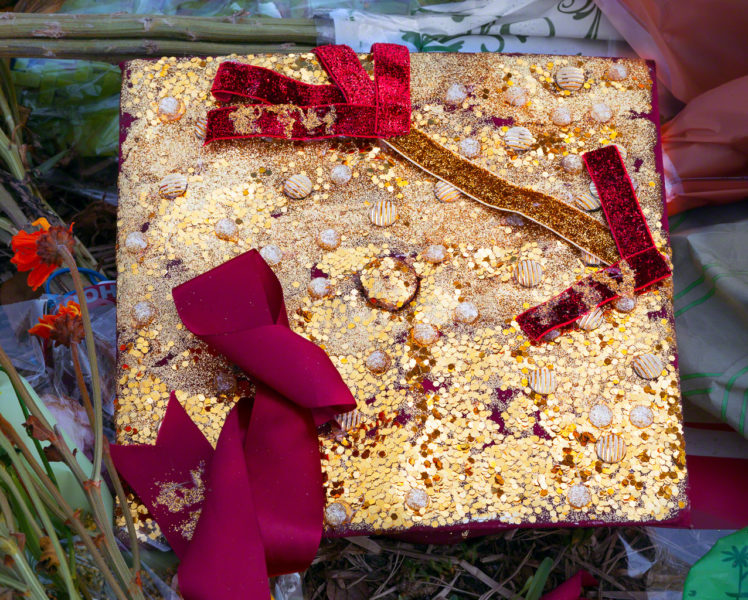 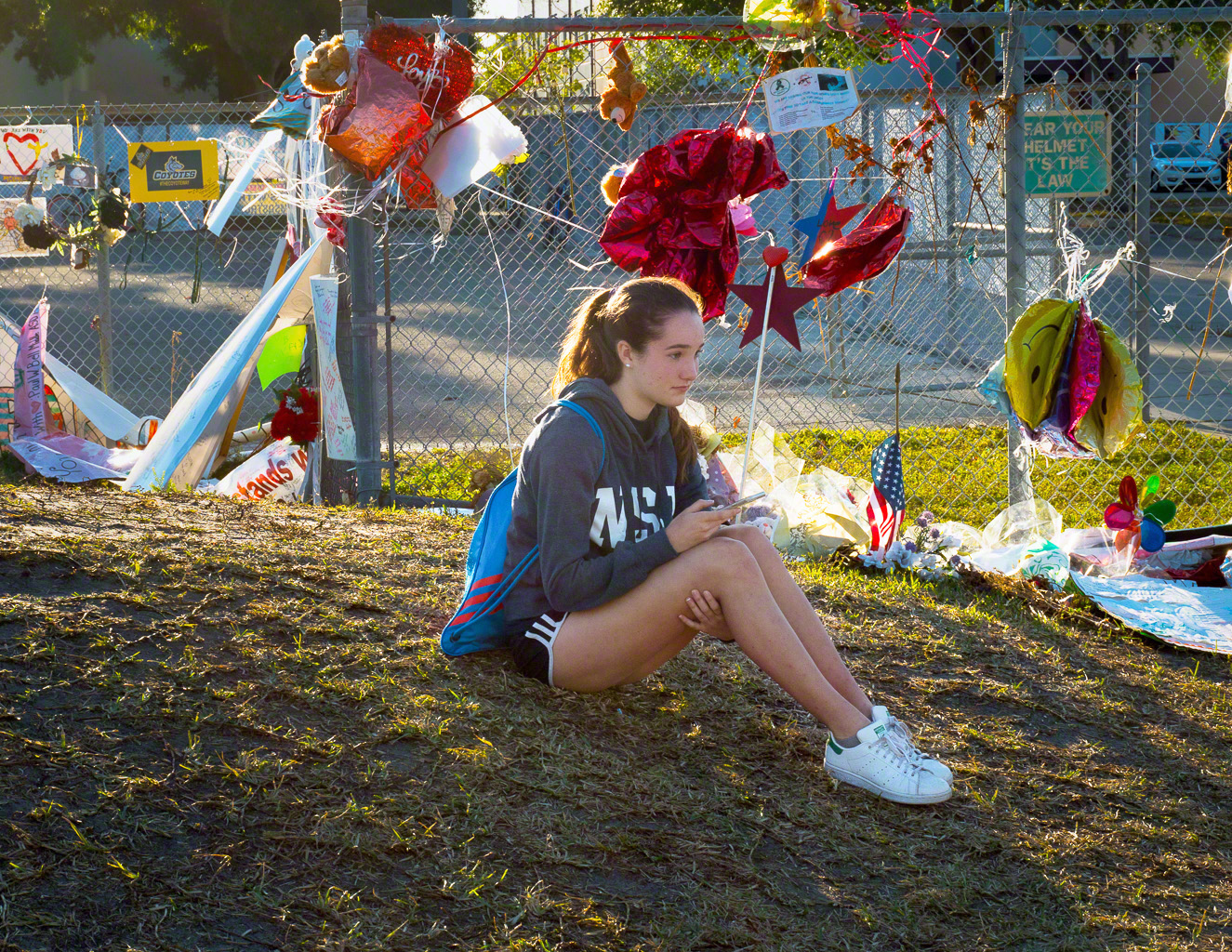 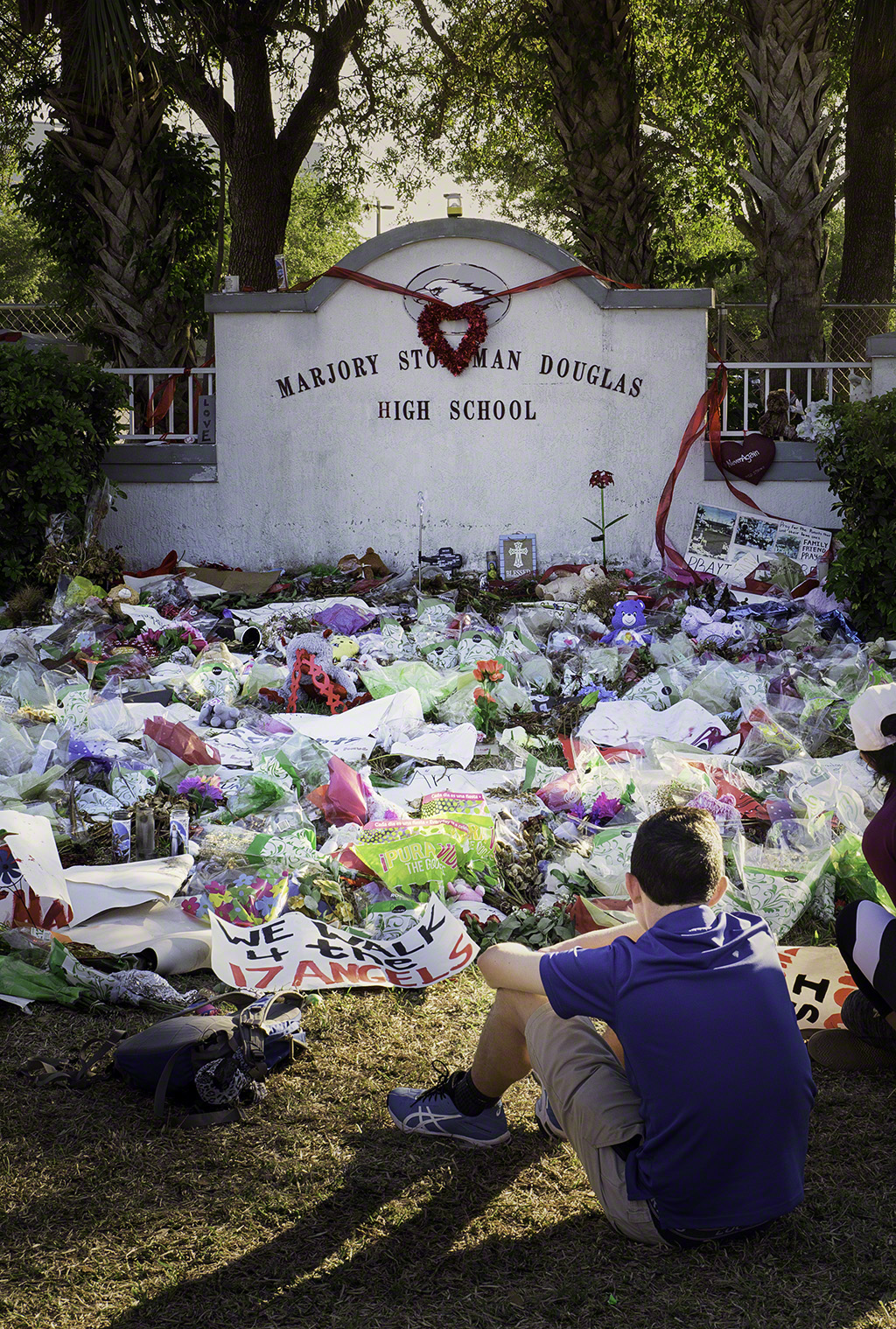 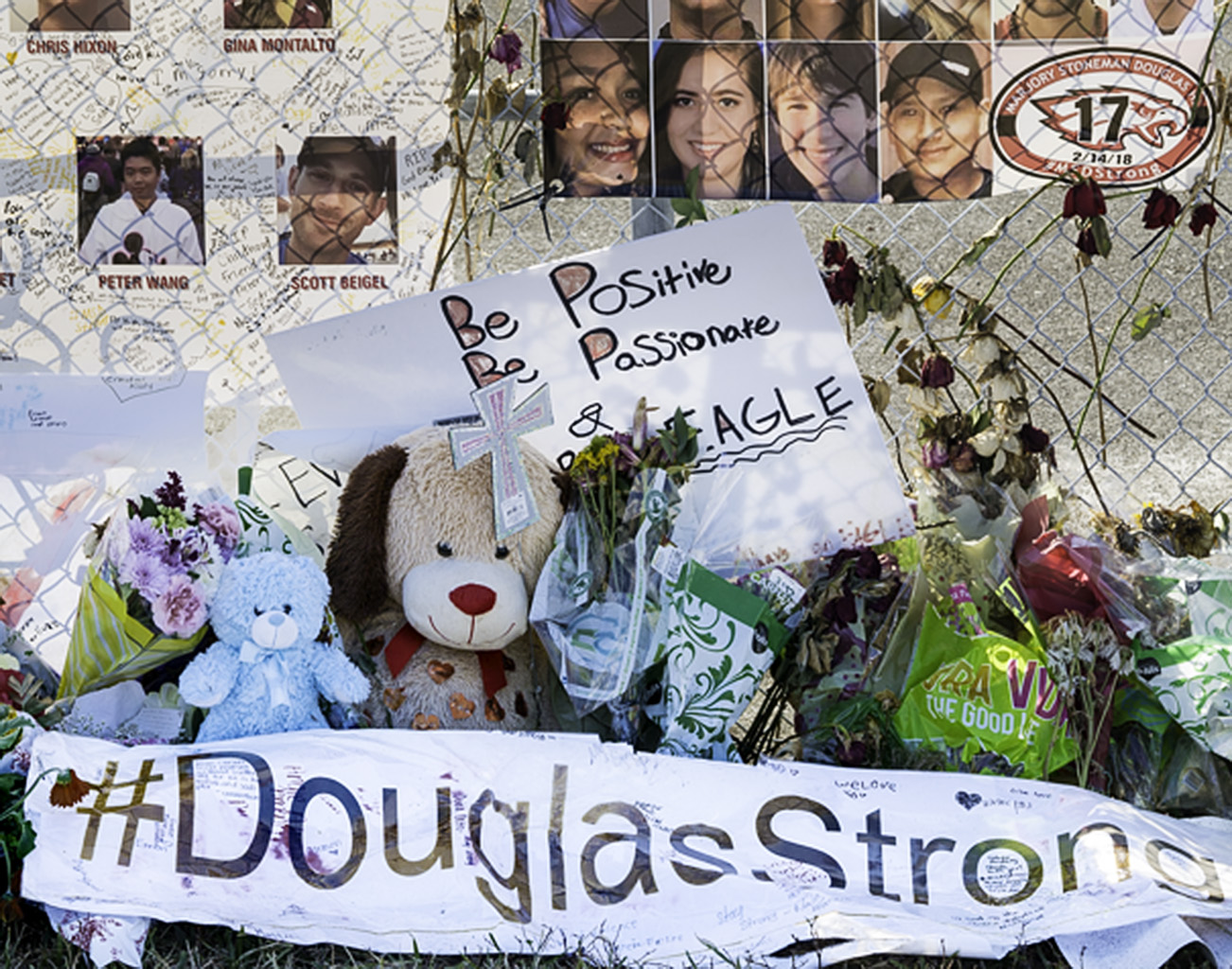 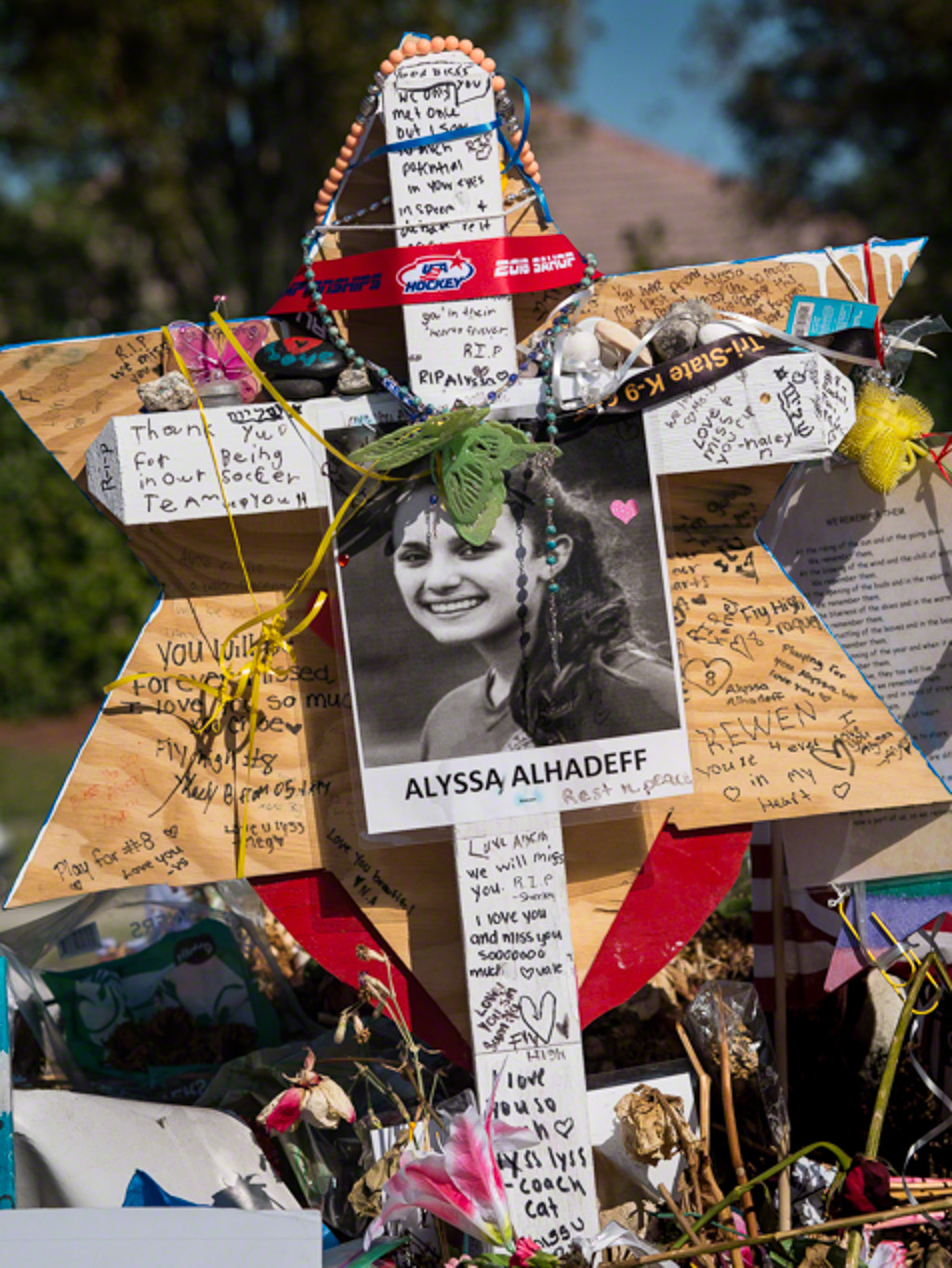 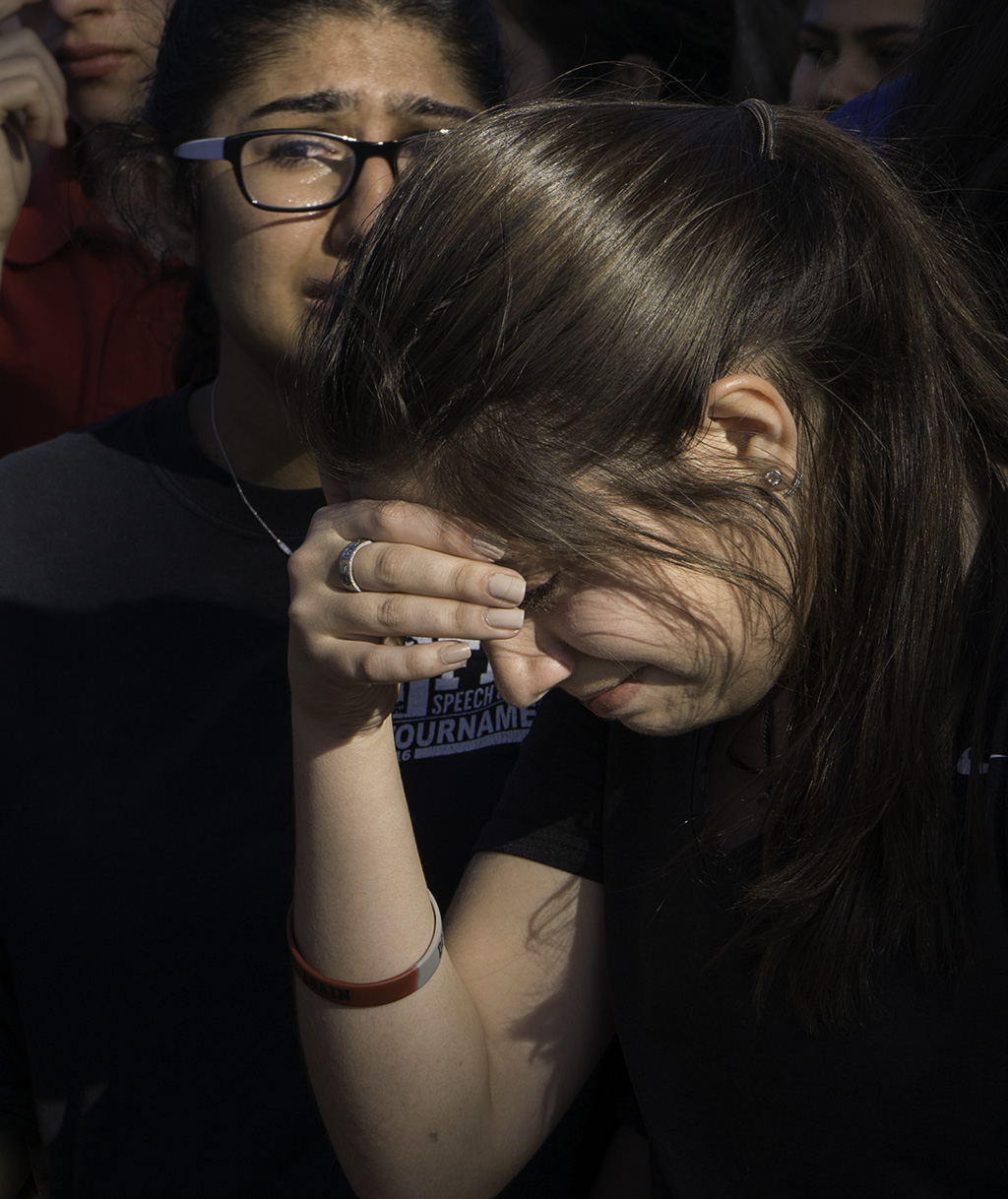 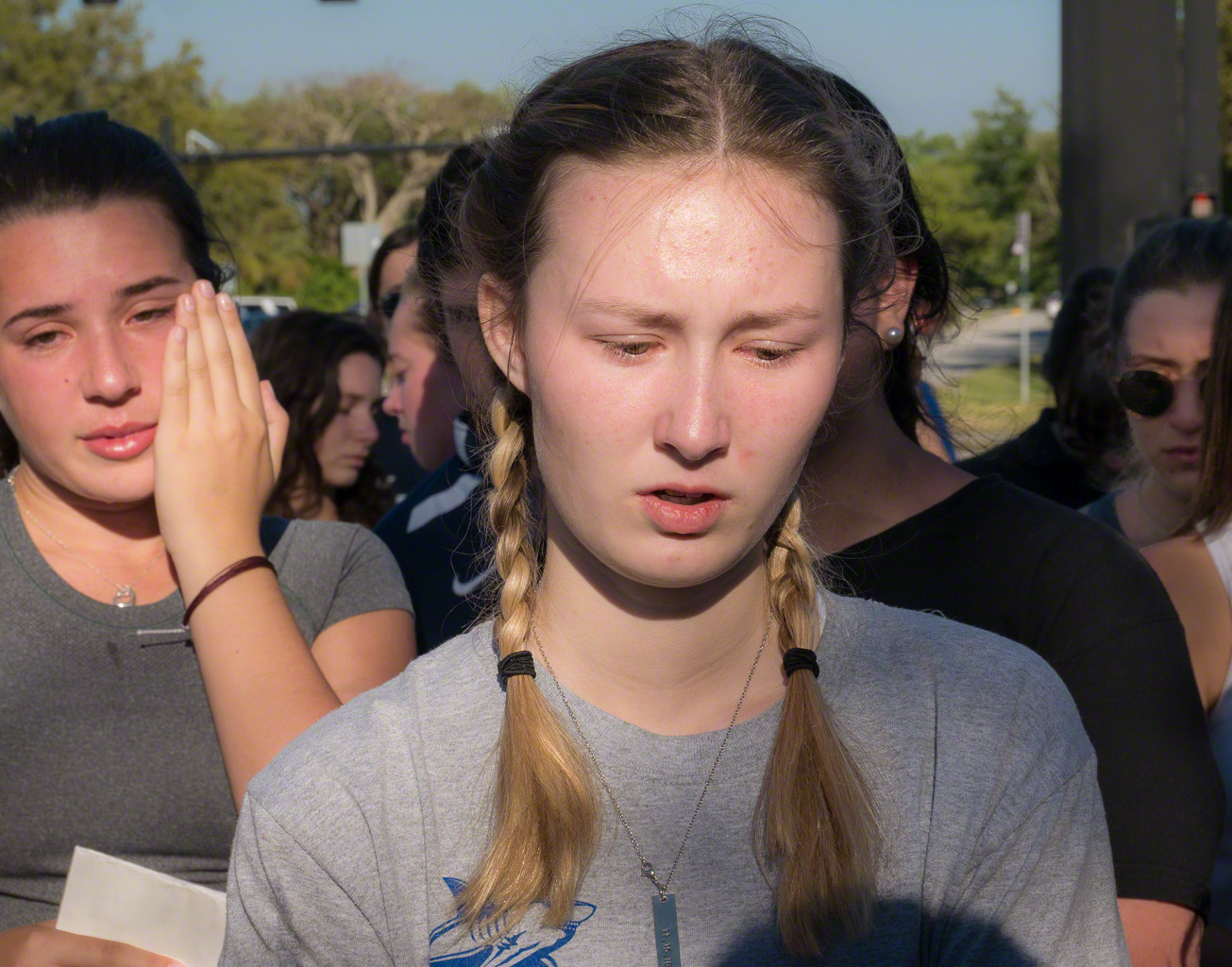 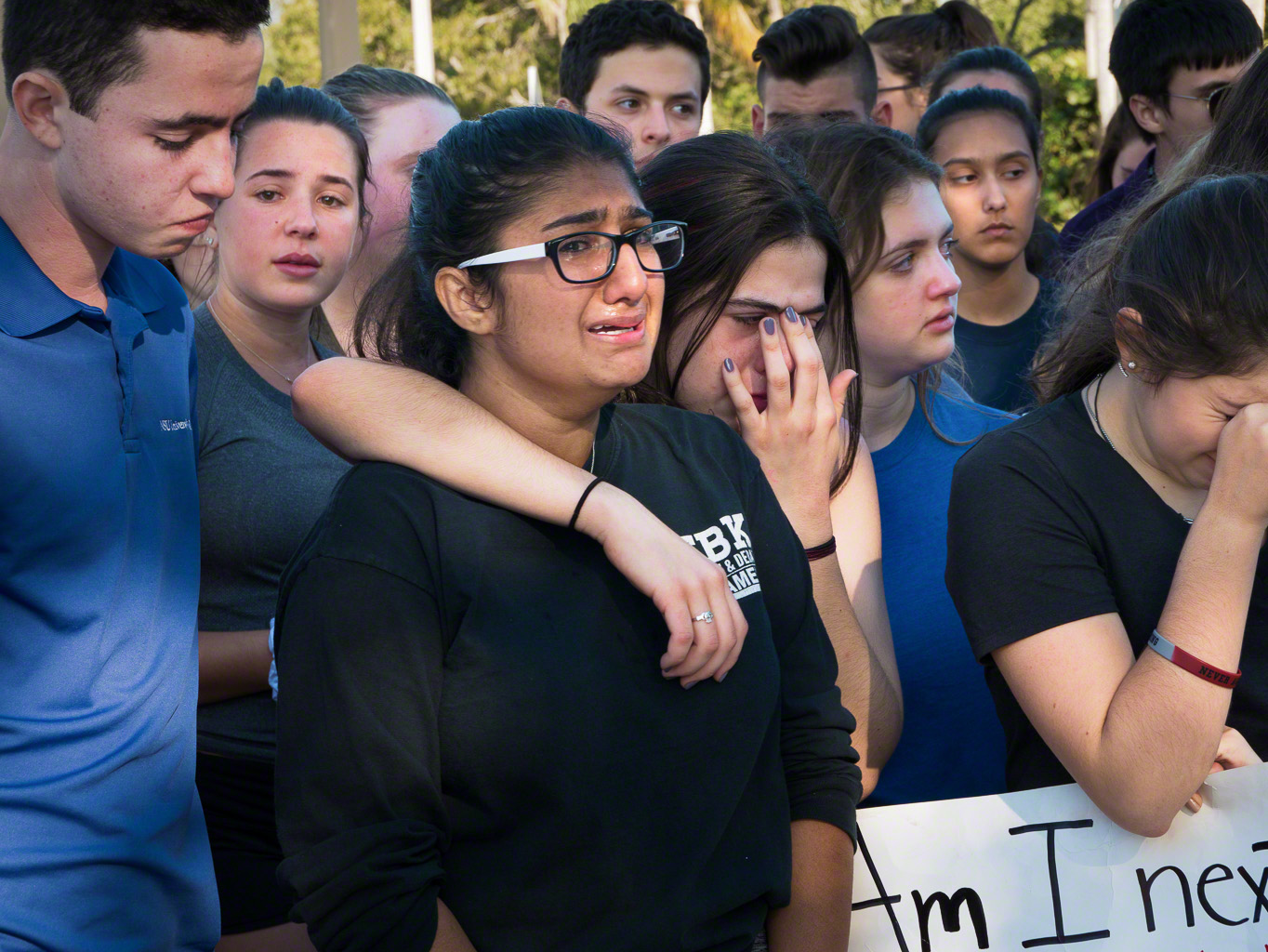 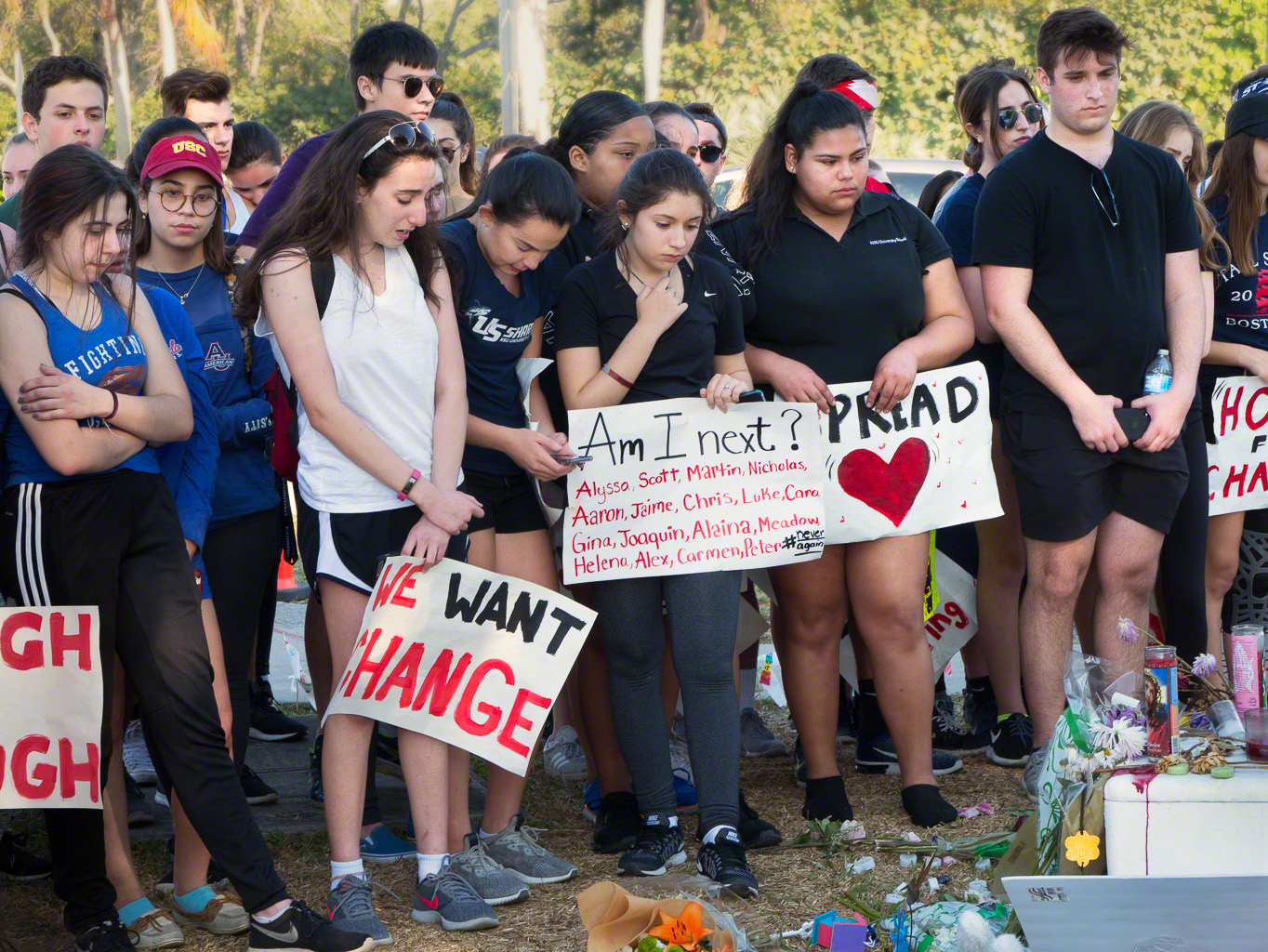 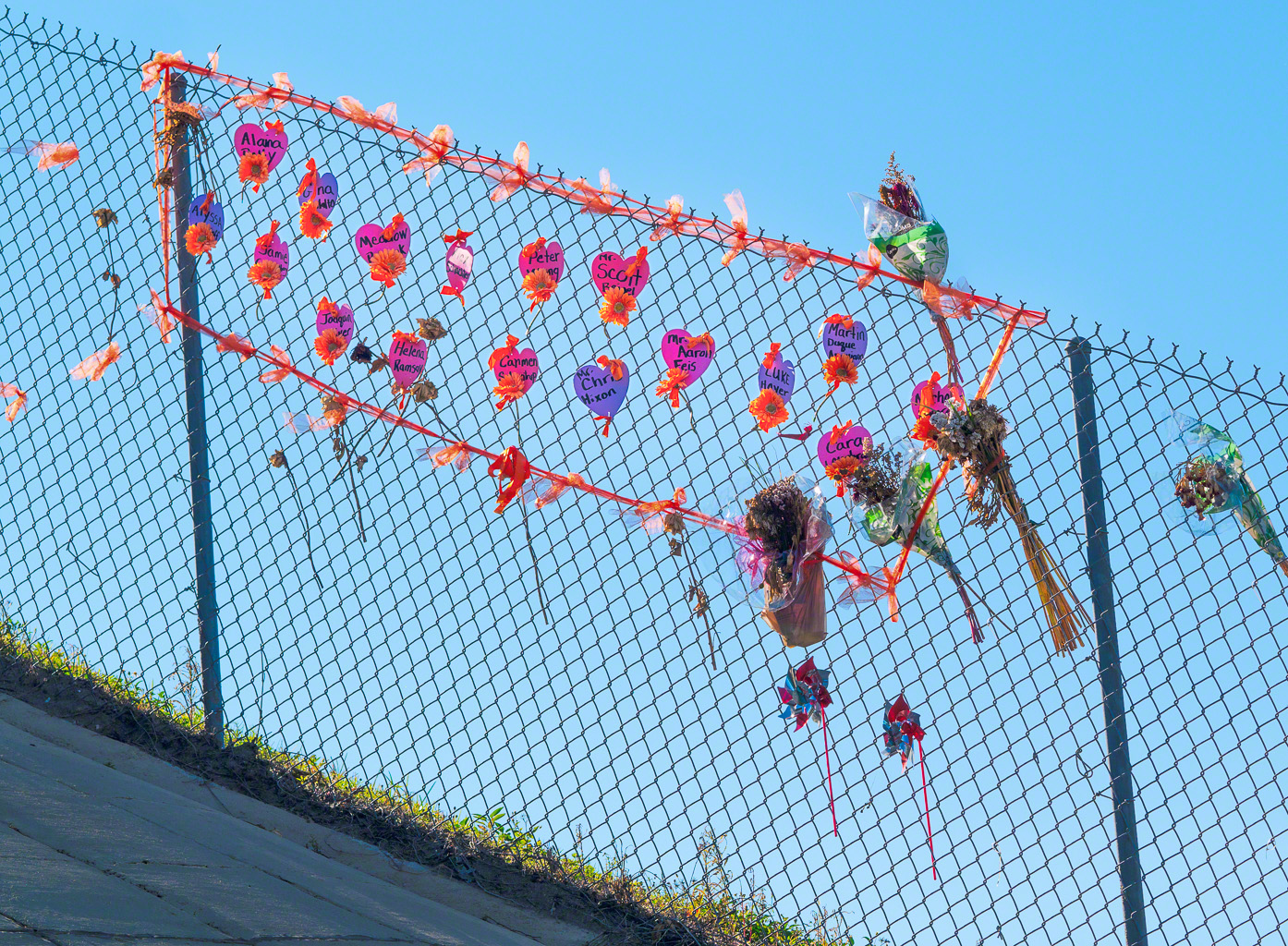 Marjory Stoneman Douglas students arrived as if in victory after their “17 miles march for 17 lives”. Journalists and school officials quickly corralled them into a group picture. After that, the bright unity and glory began to dim. The press got their shots, their quick interviews, and then packed up. One or two units remained. A portion of the students faced off as if to keep the last adults from fleeing, emploring them: “keep telling the world; make sure something will be done “. Shortly, the last cameramen wrapped and left. The faces of these children were shattering to behold.